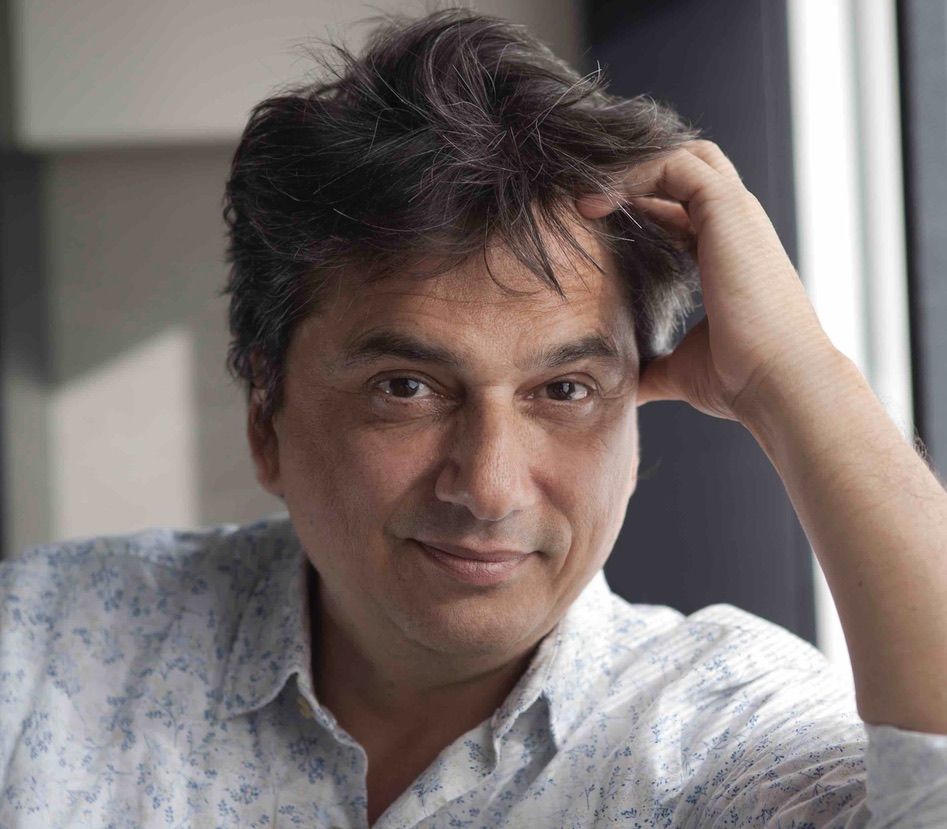 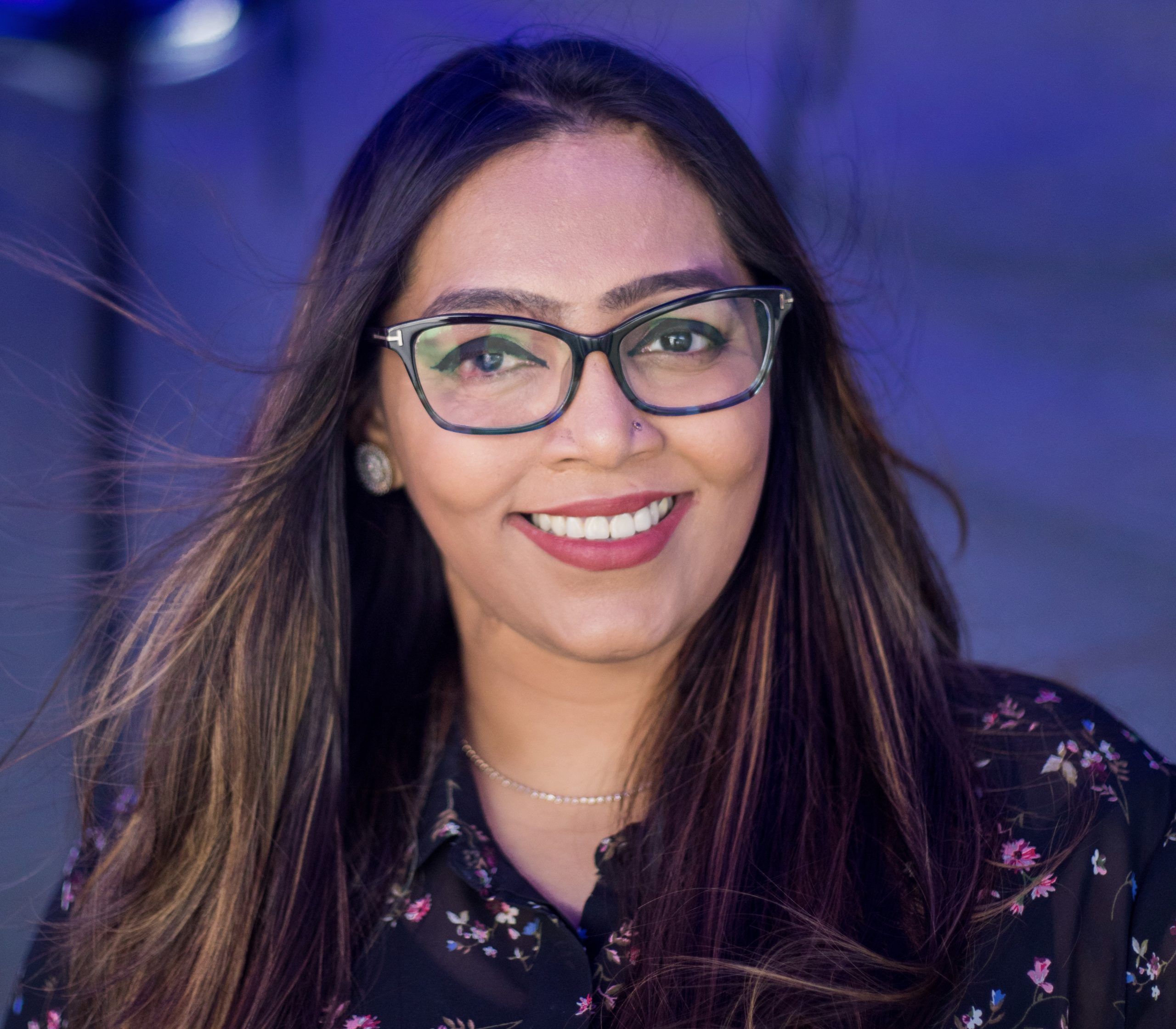 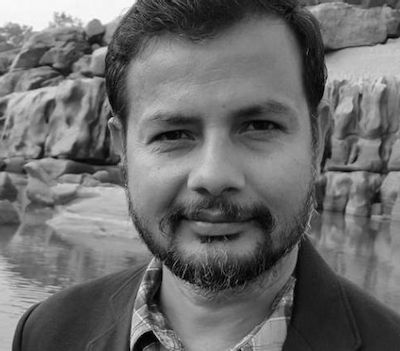 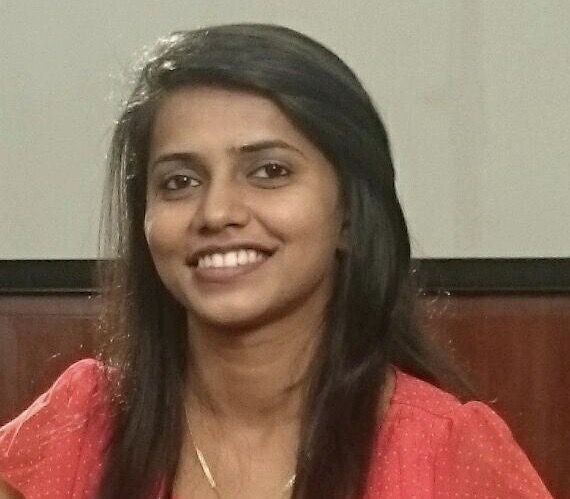 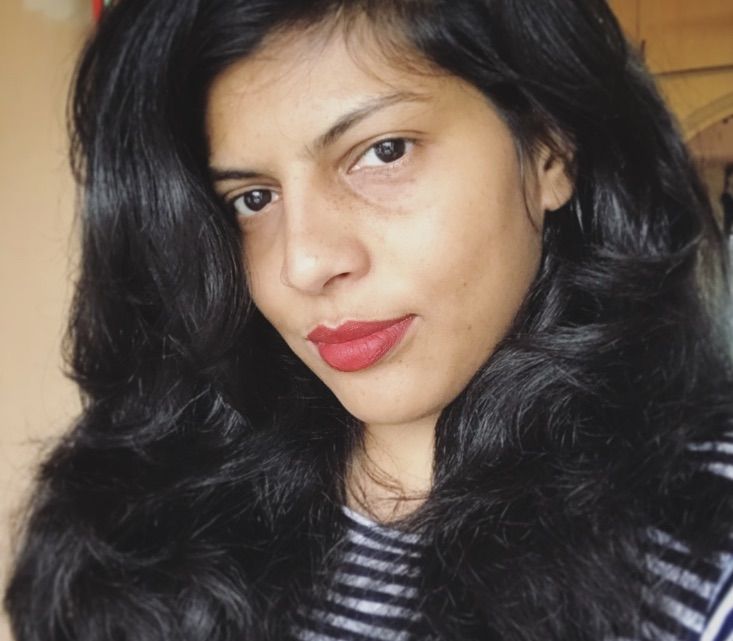 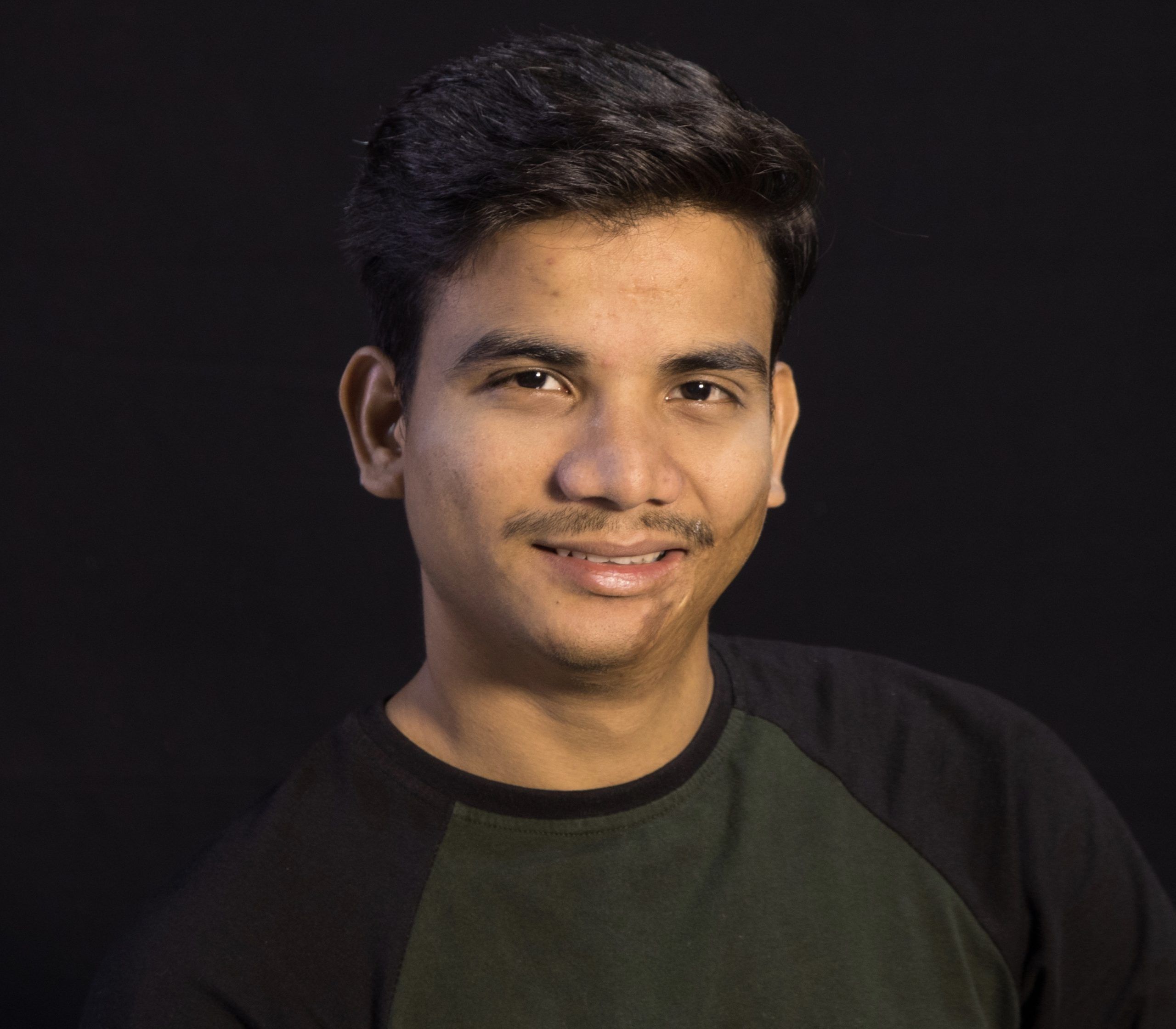 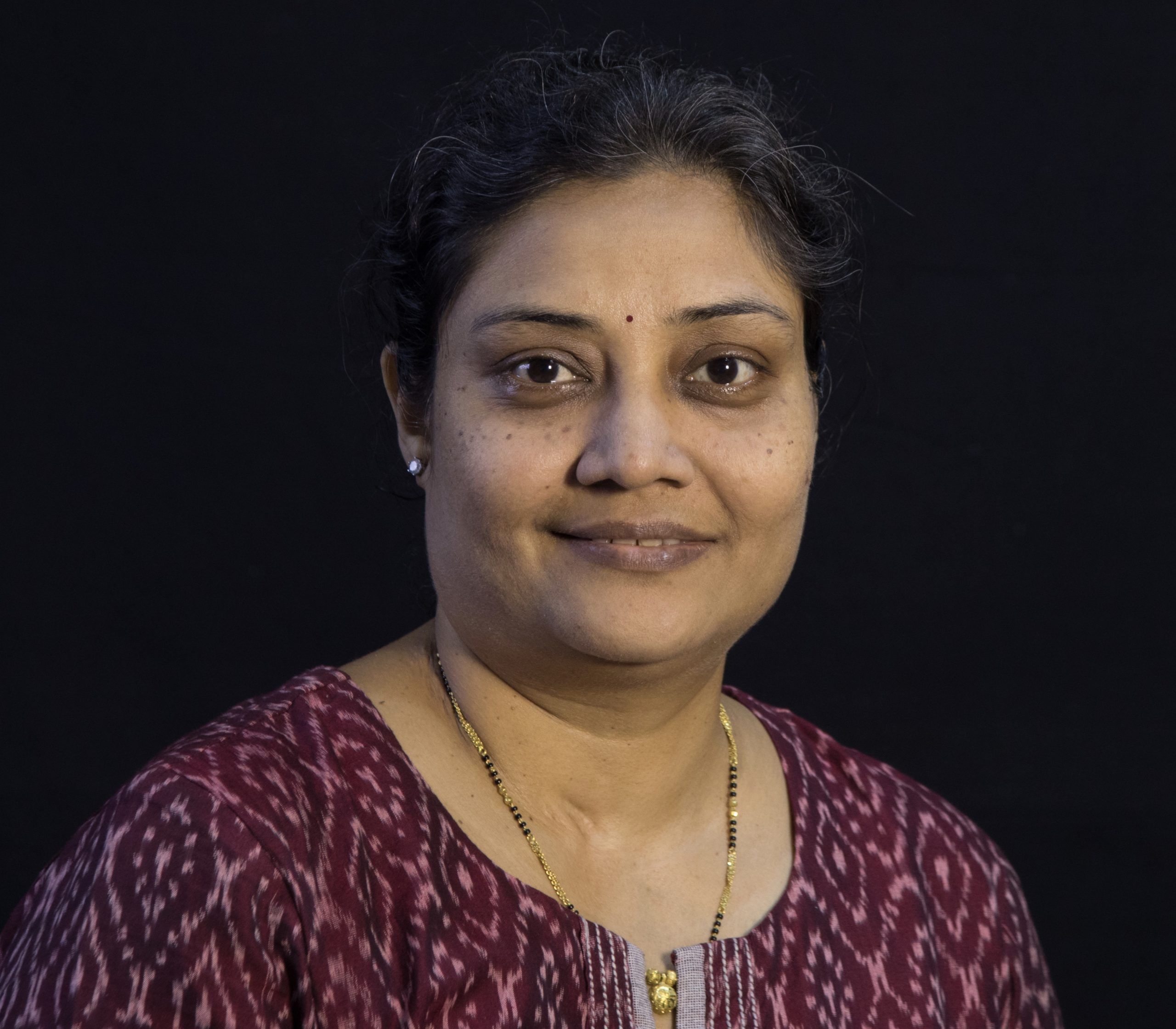 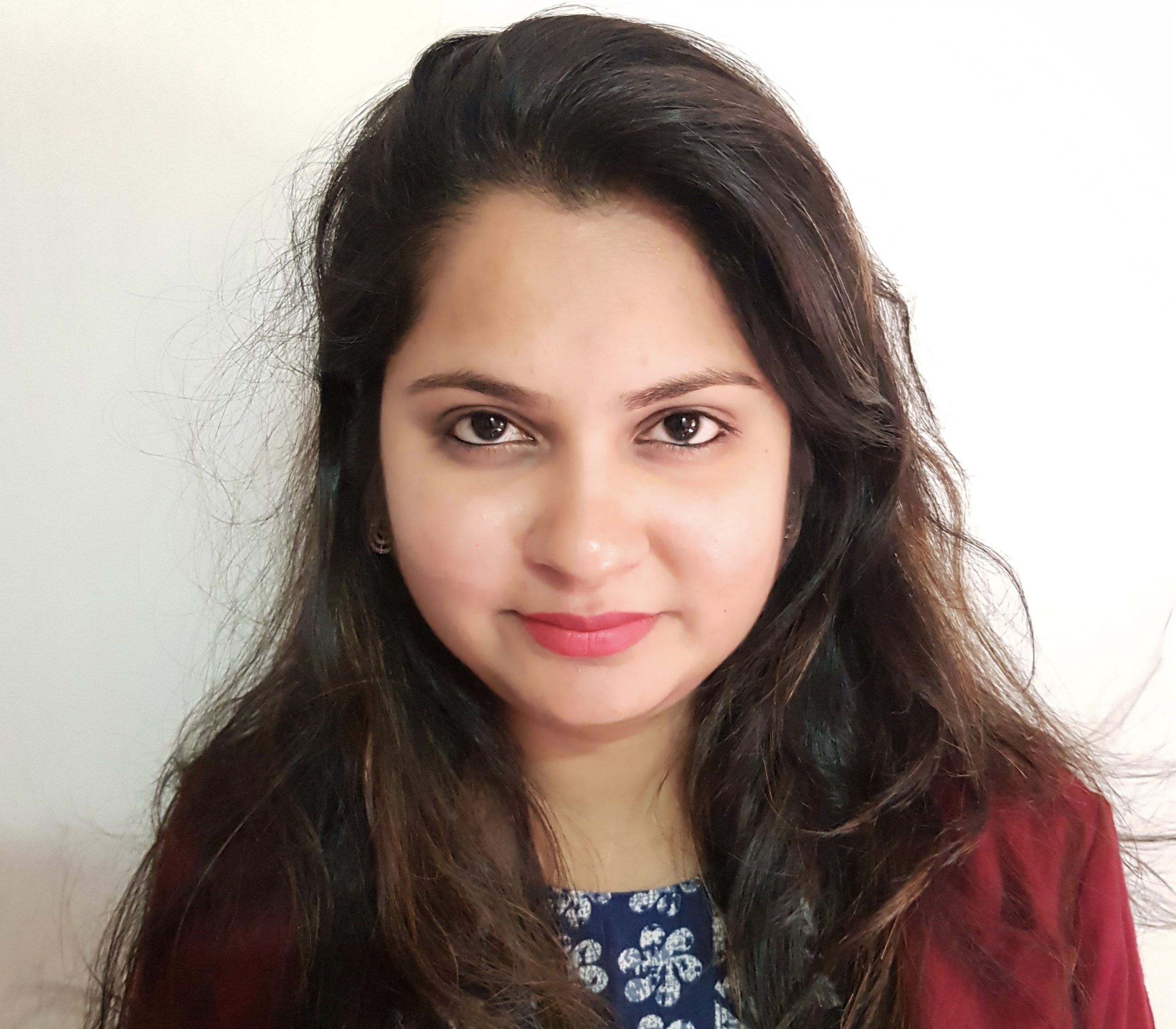 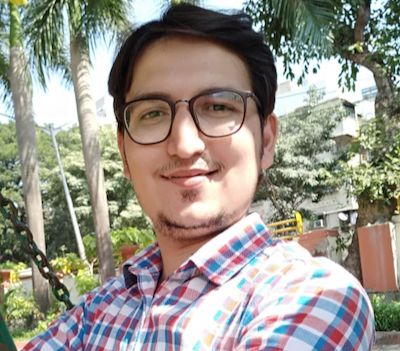 The Swiss-Indian ﬁlmmaker Kamal Musale is releasing his latest project Kavita & Teresa, a contemporary story intertwined with the epic depiction on the early work and life of Mother Teresa. His latest movie, released in 2019, Curry Western, a dark comedy set in India, won the Golden Remi for best feature film at the 52nd Annual WorldFest-Houston International Film Festival in Texas, USA and a Remi Special Jury Awards for best coproduction between Asia and Europe. Bumbai Bird, a 2017 Hindi feature film co-produced between India and Switzerland, won the Best Indie Film at the 2017 European Cinematography Awards, and the Best Screenplay at Indian Cine Film Festival. His latest feature documentary, Millions Can Walk, co-directed with Christophe Schaub, about the Yan Satagraya March, which saw 100’000 landless Indian farmers marching for their rights has been distributed across cinemas in Europe, and won Best Documentary German Star at the Stuttgart Indian International Film Festival in 2014.
Kamal has a master in ﬁlm direction and scriptwriting from the National Film and Television School in England. With Peacefulfish Berlin he co-founded the co-production platform eurindiamedia, which is also the Indian representative of the European Film Commission Network.

Nupoor Kajbaje began her journey with Curry Western 12 years ago. Starting as a First Assistant Director, she has worked her way up to become a Line Producer for the company’s features.
Nupoor also took care of numerous international broadcasters shooting in India, including large format TV from Endemol Europe. Having worked in all departments of audiovisual production, Nupoor now works as a junior producer in the company. She has been a partner of Curry Western Movies Pvt Ltd since 2018.
Holding an A+ postgraduate diploma in film and tv from Mumbai University in collaboration with Digital Academy, she graduated with a Bachelor of Mass Media (BMM), with a specialisation in Advertising, from the Jai Hind College in Mumbai, in April 2009.

Mukesh Kumar Singh is an experienced director in Indian television who has directed shows of almost any genre. He has acted in and directed many plays for All India Radio, IPTA, and India’s Song and Drama division. He recently directed historical and mythological shows that include Mahabharat for Star plus, the biggest show ever made on Indian television.

He has also directed Mere Sai, Tenali Rama, Chandra Nandini, Raziya Sultan (opening voice-over by Shahrukh khan), Hanuman, Bandhan, Meera, Ramayan, Bhagya Vidhata, Dwarkadheesh and many more. Most of these shows were nominated and won many awards. Mukesh has also scripted a feature film tentatively titled “ Ru-ba-Ru. Mukesh has been coproducer of Curry Western and Bumbai Bird, and worked as an associate line-producer on the latest release of “Kavita & Teresa”. Mukesh was also the line producer for one of the first feature films ever made by UAE named “Eqaab” (Punishment), which was shot simultaneously, In Arabic, Urdu and Persian.

Mukesh is a “First Class” Postgraduate in Dramatic Arts and qualified as Drama Lecturer by the University Grant Commission.

Prachi Jadhav has been working in the Marathi Film Industry for the past decade. She started working as a Production Assistant before being promoted as an Executive Producer. Later she joined a VFX Studio where she coordinated projects with productions houses. She now works with Curry Western Movies as a Production Secretary for international productions.

Meenakshi Nangare has extensive experience in film editing, post-production and VFX. She is the principal editor for the Making-Of Kavita & Teresa and its VFX Supervisor.

After finishing her diploma in film animation and post-production, Meenakshi started her career in 2010 with Famous Studios in Mumbai, India. She has then worked as a freelance artist with several production houses. She has been an in-house editor overlooking programming and content acquisitions for an up-and-coming Live TV channel in India called The Q.

Her association with Curry Western goes back for a decade. She’s been a part of films such as Bumbai Bird, Motoco, Millions Can Walk and Curry Western.

Sameer completed his Masters in Commerce from Mumbai University. He has a working experience of 5 years with a Chartered Accountant firm.

He has been working with Curry Western Movies for the past 2 years, looking after the Accounts of the company as well as the films. And monitoring the film Budget with Line Producer.

Namita Pradhan is registered as an Advocate with the Bar Council of Maharashtra and Goa and holds a Master of Laws (LLM) degree with a specialisation in criminal law. She has work experience of over 22 years. As a general counsel, Namita makes sure that Curry Western Movies is legally compliant. Her role includes managing the legal function of film production.

She has worked as an in-house counsel across banking, print media, production houses, and e-commerce. She has hands-on experience handling bespoke and complex contracts involving parties in different jurisdictions. Her transactional experience spans a broad spectrum of legal contracts, solutions and agreements for E-commerce and the Media & Entertainment space She has advised film production and distribution deals and has rendered legal assistance with licensing and acquiring film rights.

Ruchi Bhandari provides quality Secretarial Compliance and Legal Services for Curry Western. She has experience in handling compliances of Corporates and Multinationals in the field of Corporate and Allied Laws. Her operational excellence in the area has enabled her to emerge as a reliable and professional Company Secretary.

Viral S. Undakat is responsible for maintaining all financial records in the company, collecting and monitoring revenue, processing payments, and preparing accurate and timely financial reports.

He is a Certified Public Accountant and a Bachelor of Commerce graduate with seven years of experience working as an Accountant for many known companies in Mumbai like Hindustan Unilever, Nobis India Pvt Ltd, Curry Western Movies Pvt. Ltd and many other individual clients.